The UAE is a top nation in terms of the proportion of the rural population covered by at least a 3G mobile network.

The nation’s ranking jumped up 14 ranks to 32 from 46, as per the sixth edition of the International Telecommunications Union (ITU) report ‘Measuring the Information Society (MIS) 2014′, which classified the UAE as being among the “most dynamic” group of countries, having recorded above-average improvements in the ICT (information and communication technology) Development Index (IDI) ranking over the past 12 months. 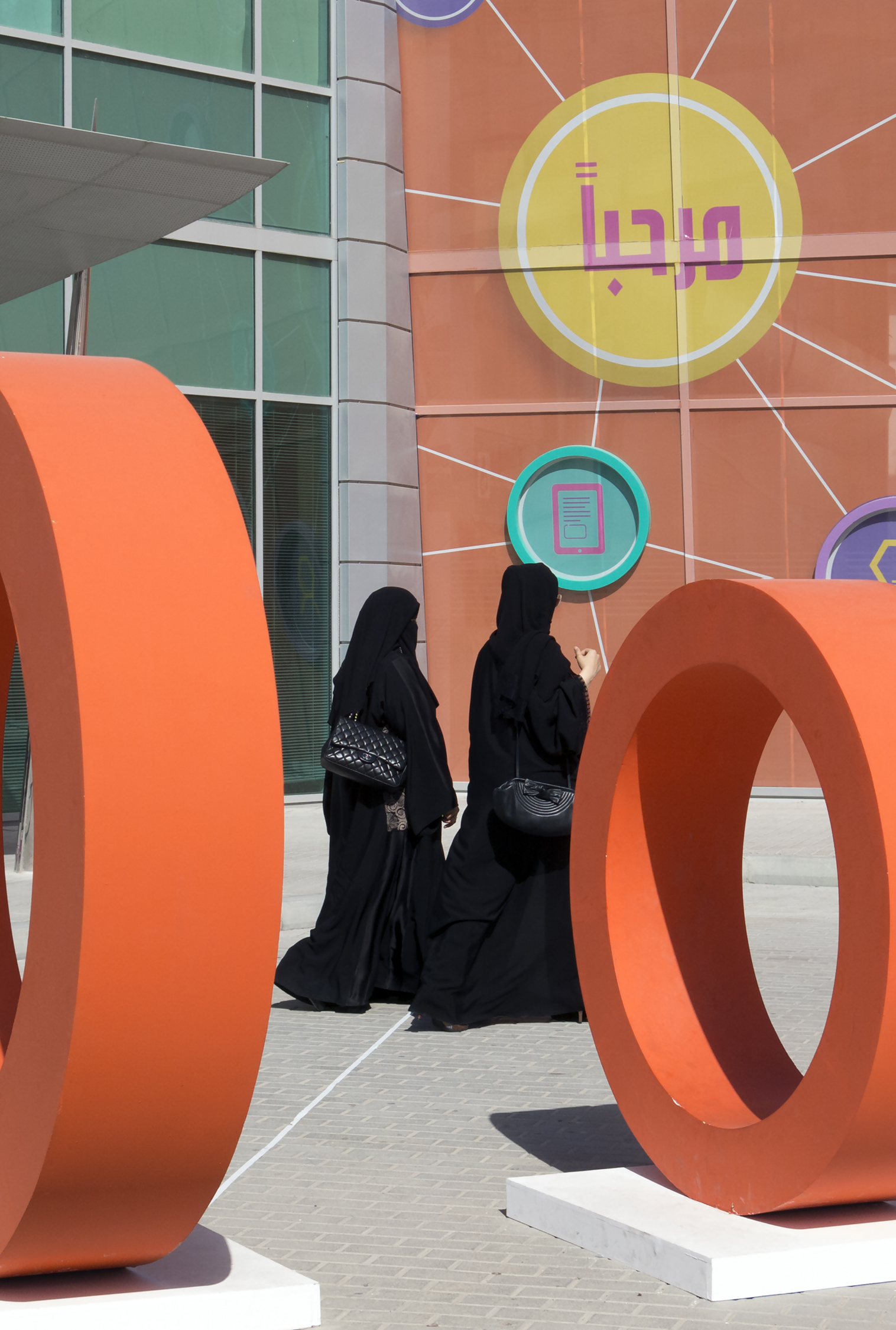 The MIS report, published annually since 2009, features key ICT developments and monitors the cost and affordability of ICT services. The report also includes the 2013 ICT Development Index (IDI) which captures the level of ICT developments in 166 economies worldwide and compares progress made during the year. The IDI index, which is the core feature of the MIS 2014 report, ranks countries’ performance with respect to ICT infrastructure, use and skills.

The report states that the UAE is the highest ranking country in the world in terms of the proportion of the rural population covered by at least a 3G mobile network.

According to the report, 137 million people in the Arab world were online by the end of 2013.

The value increases in the access and use sub-indices were both considerably above the global average. All the indicators included in the access sub-index showed improvement from 2012 to 2013.

Furthermore, the report indicated that the price of ICT services are relatively cheap in the UAE: the UAE ranks among the most affordable countries in mobile and fixed sub baskets, which cost less than half a per cent of GNI (gross national income) p.c.

The report also ranks the UAE as sixth in the mobile cellular sub-basket and 14th in the fixed telephone sub-index.

The report confirms that the large improvements in rankings were due to the expansion of wireless broadband penetration, which doubled from 45 per cent in 2012 to 90 per cent in 2013. Other key drivers were the high level of household Internet connectivity and the increase in mobile telephone penetration by more than 17 per cent to 193 per cent in 2013.

The UAE ranked second among all Arab countries in terms of having the largest proportion of its population online at 88 per cent.

The MIS 2014 shows that the UAE is well above the world, Arab States and developing countries average in terms of the IDI value.

Commenting on the MIS 2014 report, Mohamed Nasser Al Ghanim, director general of Telecom Regulatory Authority, said: “The significant achievements of the UAE in the report proves that the TRA is well on its way to securing its vision of providing an optimal enabling environment in which the UAE’s ICT sector will emerge as a leader in the global marketplace. With 88 per cent of individuals in the UAE using the Internet, the UAE is significantly above the world average of 40 per cent. This is a testament to the quality of services provided by the UAE’s ICT sector.

“A knowledge-based online community is one of the key pillars of the Leadership’s Vision 2021 which calls for an outstanding ICT infrastructure that offers an edge to businesses as they transact and interact with the world,” he added. – Khaleej Times – http://www.khaleejtimes.com/biz/inside.asp?xfile=/data/uaebusiness/2014/December/uaebusiness_December359.xml§ion=uaebusiness