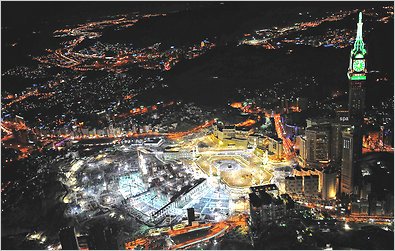 Internet censorship in Saudi Arabia might not be as strict as other countries in the Middle East. This is because social sites such as Facebook and Twitter are not ban in the country. Although Skype is also allowed, the Saudi government has banned smartphone app Viber. This of course includes pornographic websites, as well as sites that contain homosexuality, illegal gambling, and criticisms against their religion and government. But still, you can browse them using a Virtual Private Network (VPN).

There are other ways to unblock sites in Saudi, but so far VPN is considered the best. Note that Saudi’s Communication and Information Technology Commission (CITC) is investing a lot of money for its Internet police. Therefore, it is not practical to try to beat them with simple technology. The simple technique to bypass Internet censorship in Saudi is to hide your real IP address and geo-location. This is the main principle being used by proxy sites and VPN.

But unlike other methods, the web traffic via VPN is highly encrypted. This means that no third party can easily intercept your online activities, not even the Saudi government. In case you will be caught, you are still protected because of the data encryption process. Different VPNs offer different levels of security protocols such as L2TP and PPTP, which you can choose from depending on your needs. And yes, using VPN in Saudi Arabia is legal. However, you should avoid doing illegal activities online.

Another good thing about VPN is that you can use it on your smartphone. This feature allows users to be safe online while in a public Wi-Fi zone. In fact, many businesses worldwide use VPN to protect their sensitive information while their employees browse them at home or in any sensitive location. Businessmen also save a lot of money from using VPN, simply because it is much cheaper than the traditional WAN (Wide Area Network). VPN is therefore a great tool in helping businesses gain more profit.

But whether you will use VPN for business or personal use, you should also know how to choose the right one for you. For business use, it is highly recommended to use the paid VPNs. For personal use, you can try the free ones. However, don’t expect the same high quality of service from them. Be ready also to be bombarded with tons of ridiculous ads because this is where they make money. If you really like faster and more secured VPN along with an excellent customer service, you should invest on it.

Comparing prices of proxy sites versus VPN, the latter is a bit more expensive but it’s definitely worth the money. Most VPNs are proactive, which means they can immediately provide you a new VPN IP address once the first one has been blocked. However, make sure that they don’t keep logs so that the Saudi government cannot trace you. Before choosing any VPN, you should also check their history. Search for some reviews online or ask their previous and current customers if they are satisfied with their service. 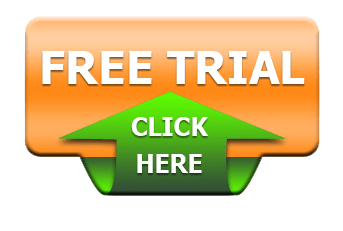