Below you can find 15 quotes about censorship to think about.

1.“Censorship is the child of fear and the father of ignorance.”

2.“If there’s one American belief I hold above all others, it’s that those who would set themselves up in judgment on matters of what is “right” and what is “best” should be given no rest; that they should have to defend their behavior most stringently. … As a nation, we’ve been through too many fights to preserve our rights of free thought to let them go just because some prude with a highlighter doesn’t approve of them.” 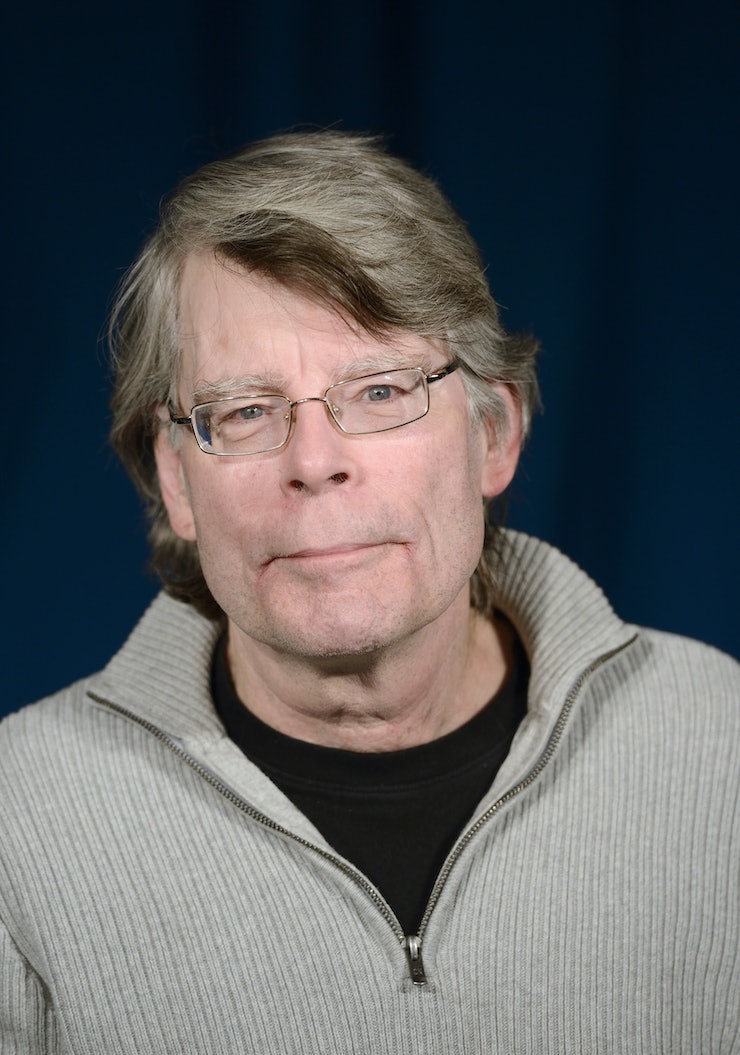 3. “Something will be offensive to someone in every book, so you’ve got to fight it.”— Judy Blume 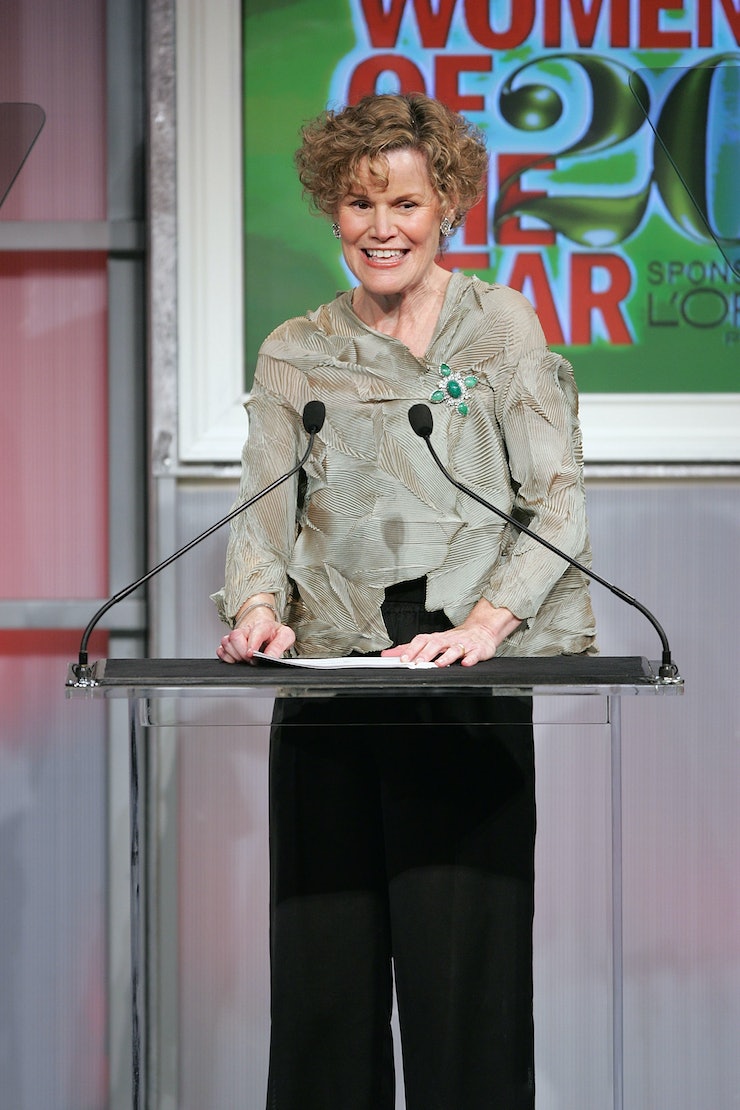 5. “I hate it that Americans are taught to fear some books and some ideas as though they were diseases.” 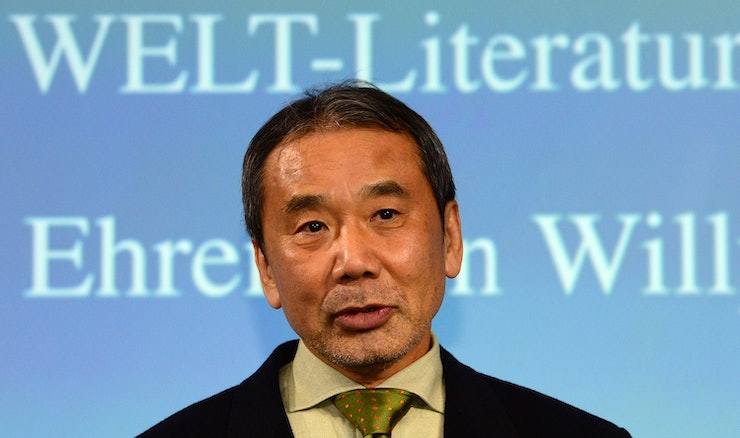 7. “What is freedom of expression? Without the freedom to offend, it ceases to exist.” 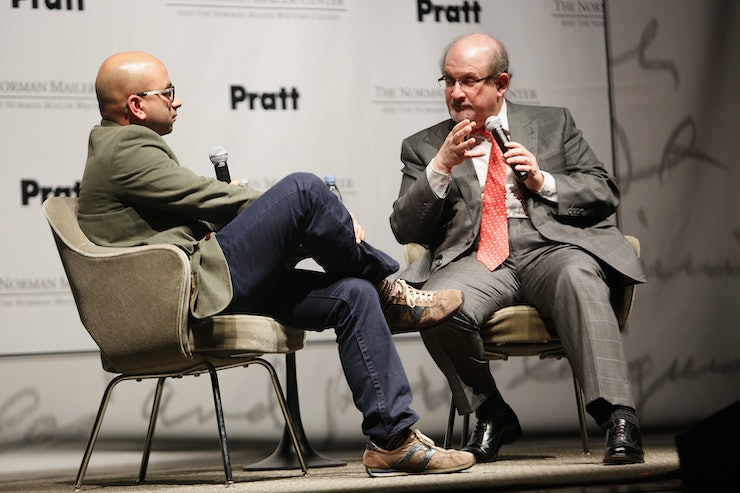 8. “Censorship is telling a man he can’t have a steak just because a baby can’t chew it.” 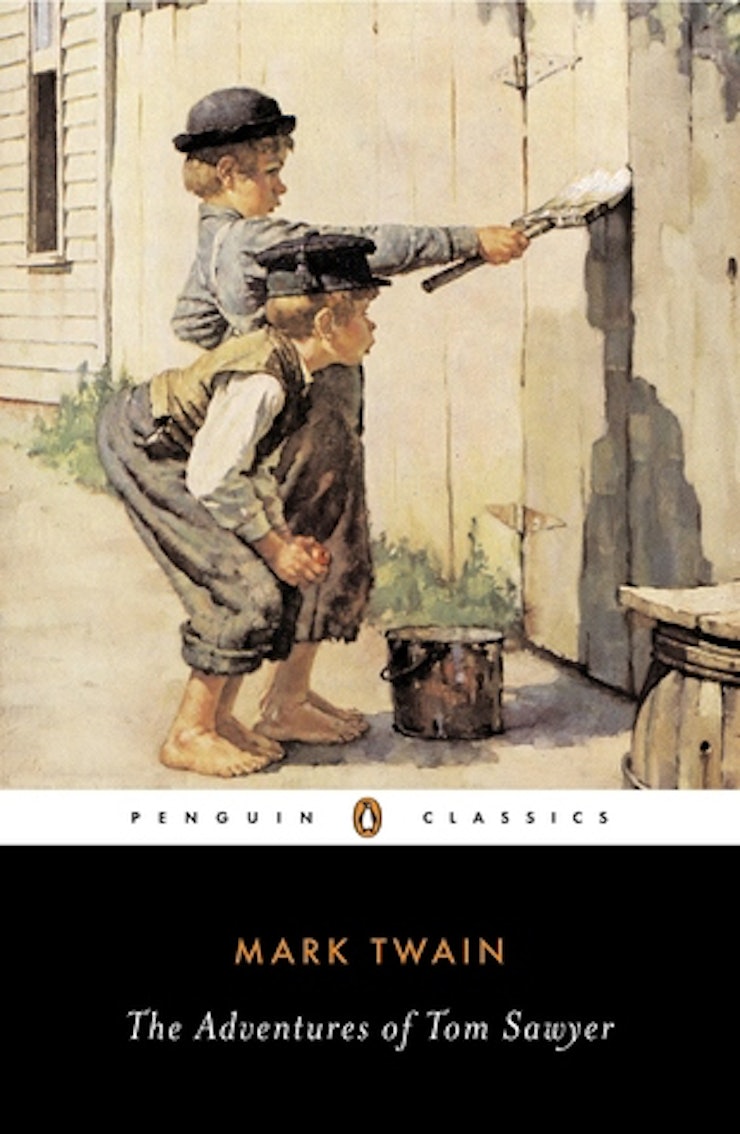 9. “Yes, books are dangerous. They should be dangerous – they contain ideas.”

11. “Think for yourselves and let others enjoy the privilege to do so, too.” 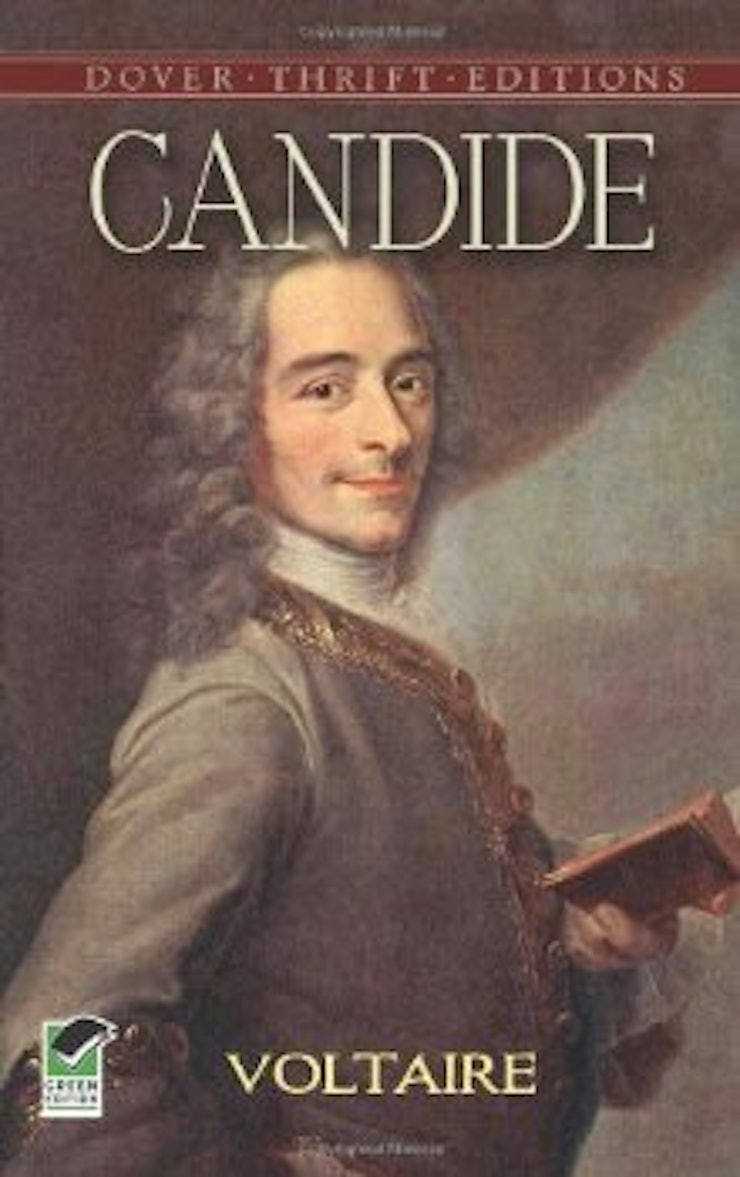 13. “Whoever would overthrow the liberty of a nation must begin by subduing the freeness of speech.”

14. “Submitting to censorship is to enter the seductive world of ‘The Giver’: the world where there are no bad words and no bad deeds. But it is also the world where choice has been taken away and reality distorted. And that is the most dangerous world of all.” 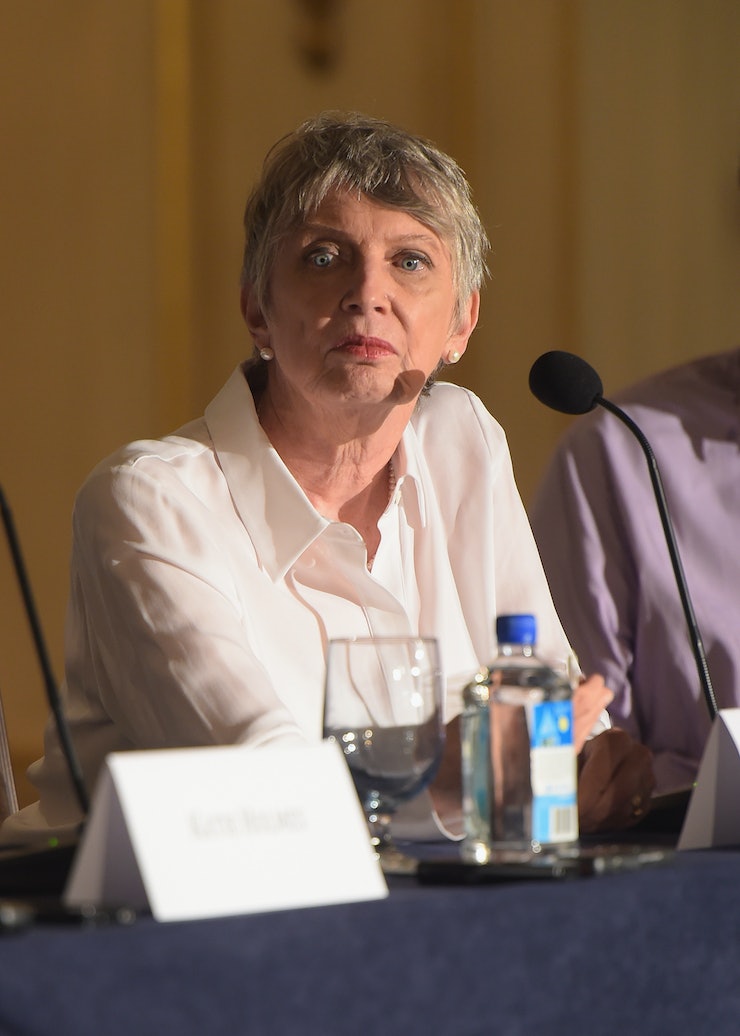 15. “The first condition of progress is the removal of censorship.” 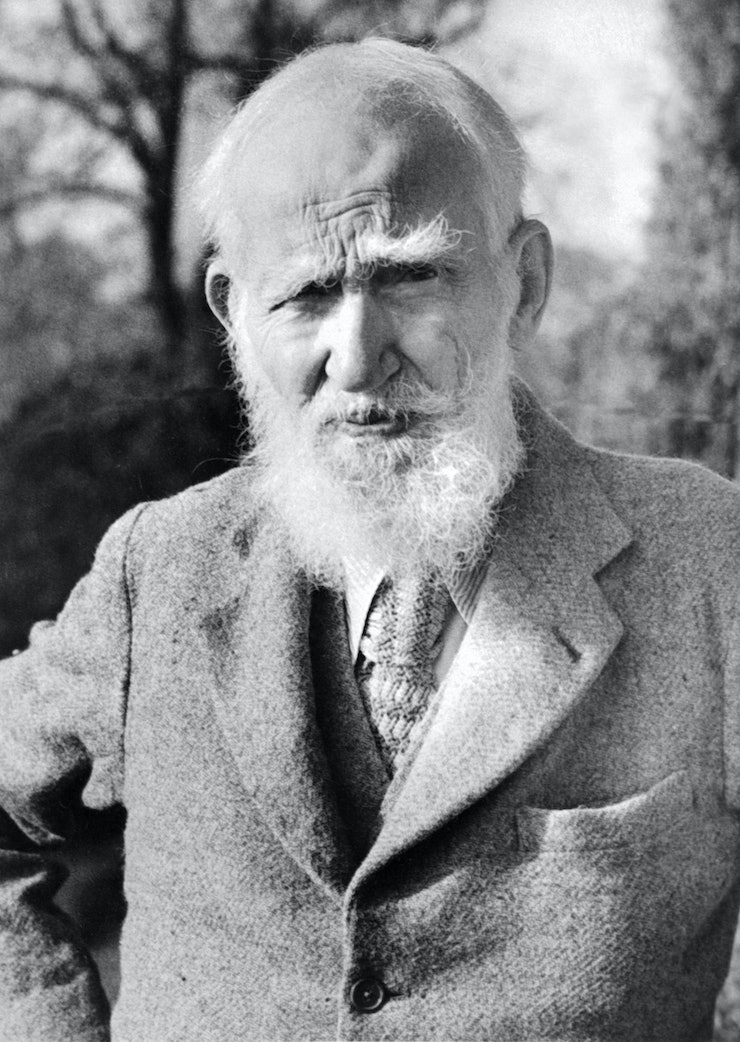